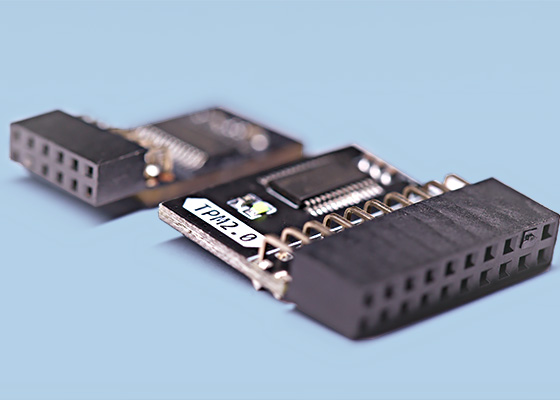 Upgrading Windows 11 needs to support TPM 2.0, From the system to the BIOS, teach you to understand whether there is support


After Microsoft announced Windows 11, it seemed to inject life into the PC market that had been silent for a long time. Everything was working, and information became more important. Many people may ask whether there is such a thing called TPM in the computer, whether it can get support without spending money, etc. In fact, for users who have just purchased a new computer in the past two or three years, TPM may have been supported unknowingly. Some may require a little skill to open, and some may have to work a little harder to expand the hardware to get this support.

TPM is called "trust platform module" in Chinese translation. Its bottom layer is actually a co-processor for computing secure passwords. This module generates a key through the operation of the software and hardware to identify the hardware of the system, thereby protecting the user's data from being damaged by malicious software. There is a 2.0 behind it to represent its current version. For some commercial computers, the TPM module may have been imported very early.

The term TPM was not so sensitive at first, but because Microsoft's newly released system included TPM 2.0 support, it caused panic among many informants. After all, there are very few people who have the funds to keep computers up to date these days. Many people are still using computers five or even ten years ago for productivity tasks. Therefore, once the demand for TPM 2.0 is disclosed, it will become the current search engine. Popular keywords. Even the TPM 2.0 expansion module has become the best new way to make a fortune in the minds of speculators. The small TPM 2.0 has attracted many storms. So far, Microsoft has finally let go, saying that even if the TPM specification does not reach 2.0, only the TPM 1.1 support can be upgraded. This storm tries to stop the bleeding as much as possible.